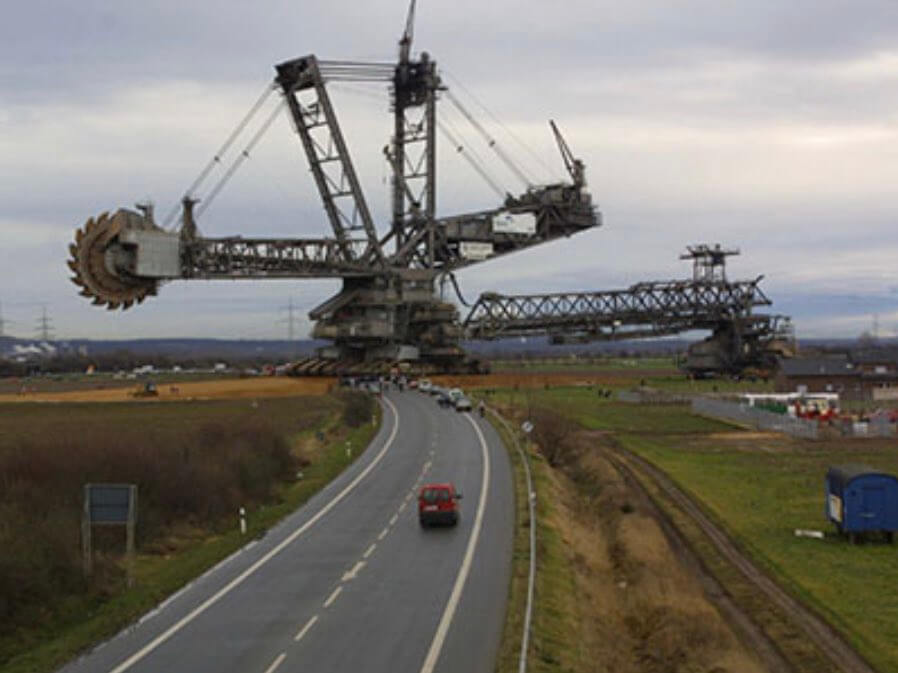 Noun. A portmanteau of “tool” & “foolishness”, is the tendency to attribute excessive hope, and even magical powers to tools, especially ones new or even yet unknown to us. We tend to presume merely wielding the tool will confer such power, without realizing it’s incredibly hard to learn both a new process, habit, or other way of working AND how to use a new tool. We can get pulled into rabbit holes finding the “perfect” tool, only to later abandon it for the next bright shiny thing that comes along.